"Apart from their expertise and experience, what drew us to working with FCG was the fact that we had the genuine feeling that they wanted us to succeed with the project, and that they would be strongly engaged in getting us across the finish line. There was a positive spirit and energy that we strongly related to" – Gunnar Ekeroth, CRO Volvofinans Bank 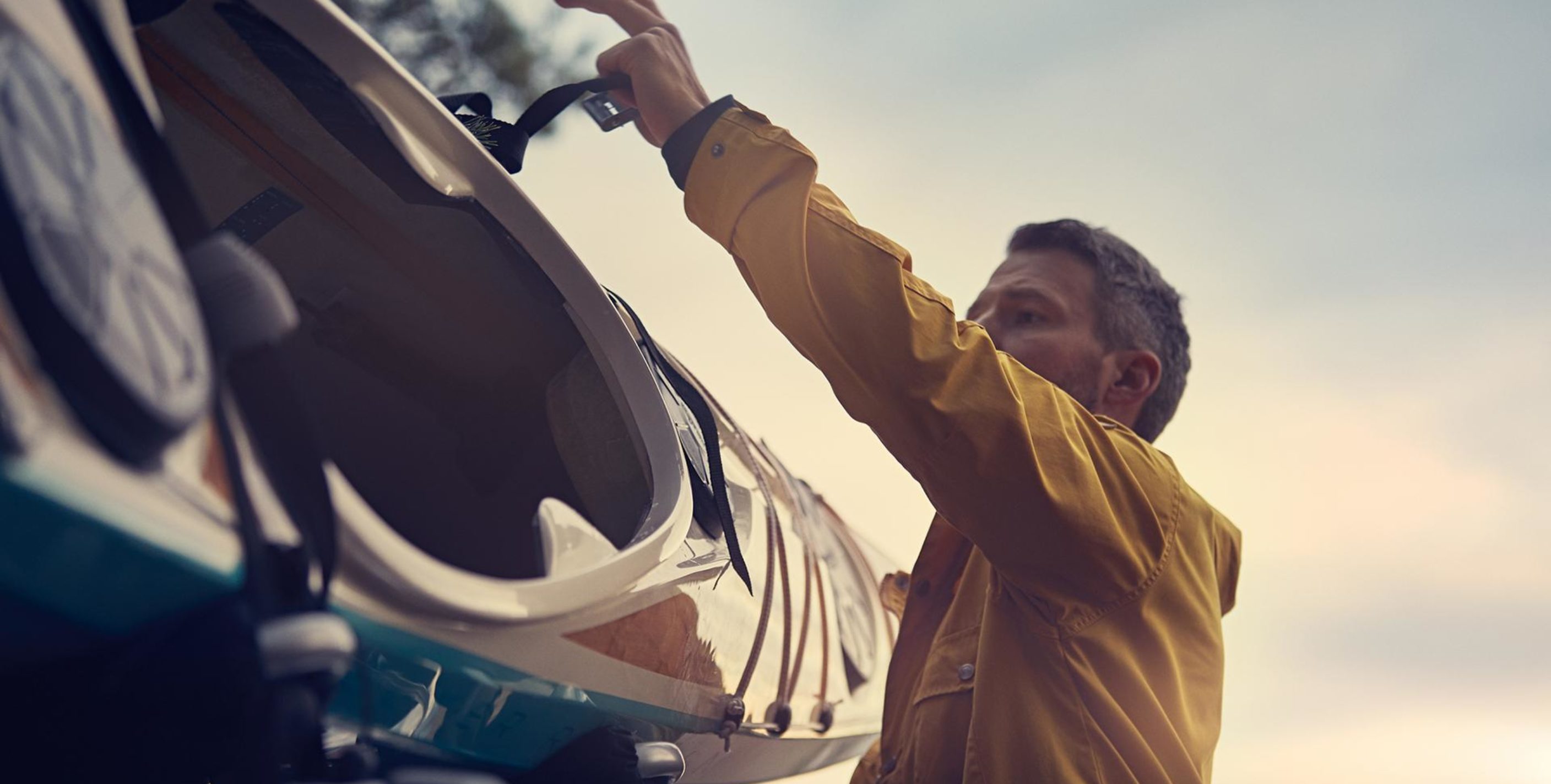 Volvofinans Bank received their license from the Swedish Financial Services Authority (Finansinspektionen) to utilize the internal method for credit risk exposure to both private individuals and SMEs in 2011, and for exposure to major corporations in 2014. Only minor adjustments to the bank’s risk classification system had been made before 2019 which is often the case when the business model and product mix is kept more or less unchanged. Validations from recent years indicated that IRB models and estimates functioned as designed, however there was an internal wish to improve certain areas related to models and frameworks. As an IRB bank, Volvofinans faced major regulatory changes, which were obvious to await before any larger project could be initiated. For instance, FCG supported the bank to concretize the import of the new technical standards and guidelines, with the goal of developing new calculation models to ensure the best possible basis for risk assessment, capital requirements and not least good regulatory compliance. With FCG’s extensive experience of issues regarding IRB applications, we have previously supported Nordic banks in a number of application processes, giving us unique insight and understanding of the process and challenges involved.

Founded in 1959, Volvofinans provides products for a smarter car and transportation economy. They aim to be best-in-class, and are developing services for the future of mobility. Supported by innovation and solutions, such as new types of car loans and digital services surrounding the costs of owning a car, they help their customers fulfill their dream of owning a car.

A number of new regulatory technical standards (RTS) and guidelines (GL), regulating the internal method for credit risk, have been issued by the European Banking Authority between 2016-2019 and will come into effect in 2022. For the European banking sector, these changes in credit risk management are in par with the introduction of IFRS9 and, therefore, are perhaps the largest since the IRB method was first introduced in 2007, including updated models, methods and processes used in the banks’ risk classification systems.

Why are these changes coming, and why now? Changes have come in waves ever since the financial crisis in 2008-2010 (read more here). All banks fall under the same regulations, but the interpretation, and the way the rules have been implemented, has historically varied between the banks, sometimes with large differences in resulting risk estimates for seemingly similar exposure. For this reason, the Basel Committee on Banking Supervision and EBA saw the need to issue elucidatory standards and guidelines to ensure more consistent interpretation and implementation av the IRB method, with the aim of attaining a “level playing field” amongst European banks.

“For a long time, we have been looking into improving our modeling processes, and we were waiting for the right time to implement these changes. With the new IRB Guidelines, we saw an opportunity to make the desired and necessary changes, both those based on regulation but also a number of other related activities. We wanted to improve our working processes, and FCG has been of tremendous importance with their support for us in that change, spanning from validation instructions to re-estimating processes. These changes will set the tone for how we work in Volvofinans Bank in the future. The best practice we have learned and introduced have provided much more added value than we initially thought, yet another significant consequence of bringing in FCG to support us.”

Since the new regulations are to a large extent still open to interpretation, there is great value for banks to bring in external support in interpreting and implementing solutions that meet the requirements and establish industry best practice internally. Knowing how to interpret new regulation is often a challenge, and it is also necessary to take into account the resource aspect – getting experienced consultants to support the change process can be a good temporary or more lasting solution to relieve the internal risk organization, so it has the opportunity to continue managing the day-to-day operations of the risk classification system.

“The largest challenge of this entire project, which is not unique for this IRB project, has been to gather, categorize, actualize and purge data. Because such substantial projects include major modeling efforts, it is vital to work with the right data and documentation.”

“The FCG team has almost become an extension of our own internal team, which has been important when it comes to knowledge transfer, transparency and efficiency.”

Volvofinans Bank’s decision to work with FCG was based on our extensive regulatory and modeling expertise as well as our experience of IRB applications. To manage all necessary changes, the project was split in several parts, each with its own goal and timeline. The cooperation included interpretating and implementing new regulations, as well as preparation of the application to the Swedish Financial Services Authority, regarding essential changes in the bank’s risk classification system. Many different types of competence were involved to ensure the success of each phase of the project, including experts in regulatory interpretation, credit risk modeling and validation, and overall project management.

The first approval process, regarding changed definition of default, was conducted back in 2018, and was followed by a number of activities where FCG has run the development or supported the bank.

“To ensure the right resources for this project, we appointed our CEO to lead the steering group, which proved to be one of the factors for success. He could really understand the stakes and our needs, and could help us communicate how these changes would add value to the bank.”

Volvofinans Bank was one of the first IRB banks to submit an application regarding updated models, risk estimates and processes, after tailoring them to comply with the new regulations:

“We have improved our model precision, our way of working, processes and know-how to a far greater extent than we anticipated. There is a greater understanding internally in the bank of what we do and why the ability to make well-informed risk decisions is so important for the well-being of the company.”

A preliminary study on a new PD model for large companies

Calibration of new estimates of PD, LGD and KF, including best estimate of loss (ELBE) and LGD in default

New methods and frameworks for precautionary margins for estimates

Preparation of model, method and other technical documentation

Updated process for handling changes to the IRB system

Regulation and Guidelines related to this project

The EBA Guideline on PD estimation, LGD estimation and the treatment of defaulted exposures, EBA/GL/2017/16.

The SFSA memorandum on banks’ calculations of risk weights for exposures to corporates, FI Dnr. 15-13020.

Final draft regulatory technical standards on the specification of the nature, severity and duration of an economic downturn, EBA/RTS/2018/04

Final report, Guidelines for the estimation of LGD appropriate for an economic downturn, EBA/GL/2019/03

Final report on credit risk mitigation for institutions applying the IRB approach with own estimates of LGDs, EBA/GL/2020/05

Final Draft Regulatory Technical Standards on the specification of the assessment methodology for competent authorities regarding compliance of an institution with the requirements to use the IRB approach, EBA/RTS/2016/03 (Currently the RTS only exists in a final draft version. Once adopted by the European Commission, the Final Draft RTS on assessment methodology for IRB will become additional relevant legal reference.)