Short Selling Activism – to speak or not to speak

With the stock market being in decline, the controversial but all the more common phenomenon - short selling activism - has hit the European markets, not least the Swedish one. Recently, activist short sellers have targeted some of the larger listed companies on the Swedish stock market. The consequences have been tangible, with increased volatility and a strongly affected share price. In addition, the companies have faced significant communication challenges – how to act in relation to external information. 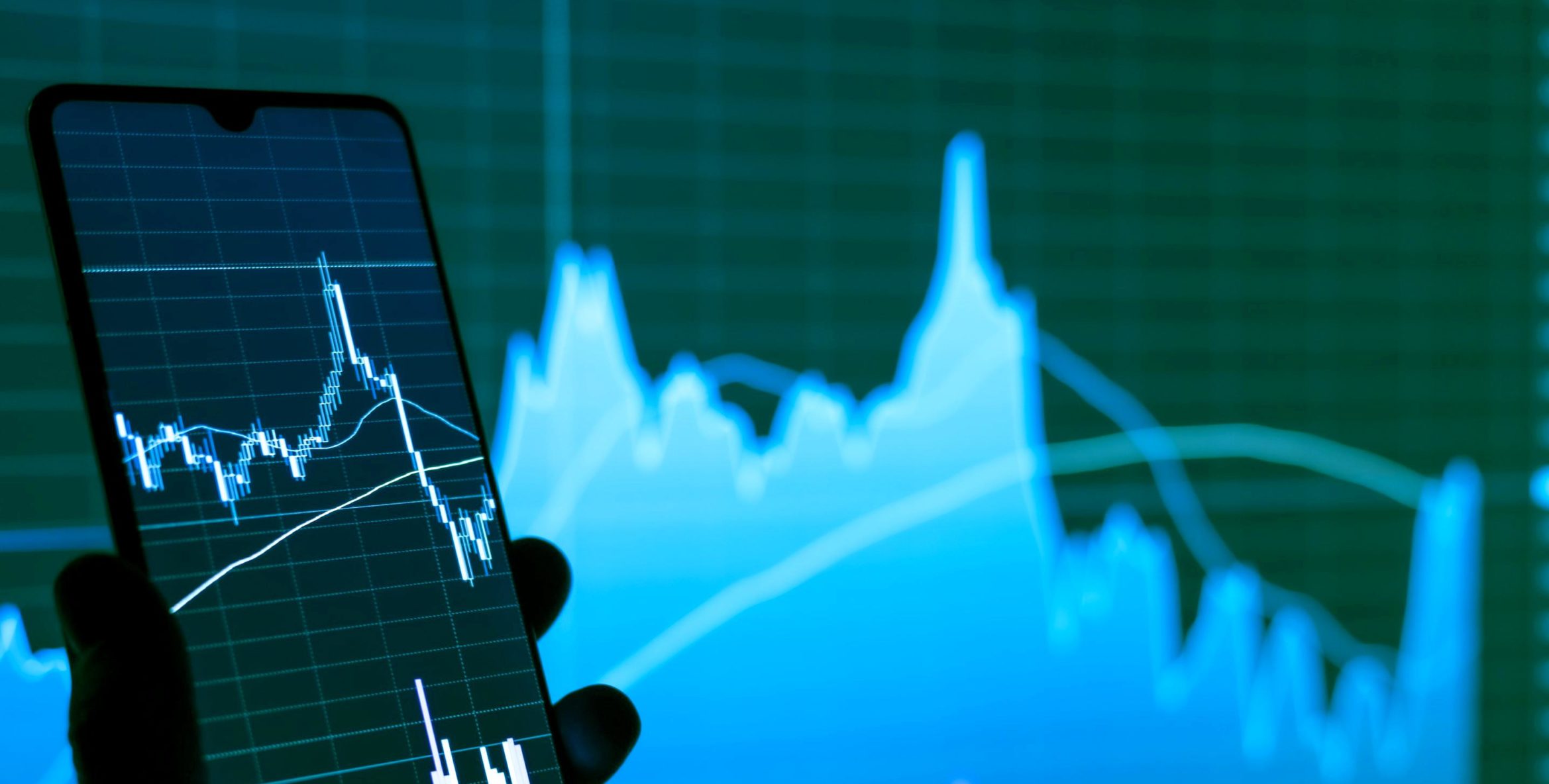 Short selling activism can be described as a more advanced form of short selling. The short seller activist takes short selling to a new level. Still taking a short position in a company in which they believe the pricing of the share is incorrect but next, the activist also publishes a report in line with the taken short position, containing arguments, or claimed circumstances that supports their negative view on the target company. Furthermore, the activist also loudly spreads the content in their report or analysis on different platforms.

So far, only a handful of listed companies in Sweden has been targeted by short selling activism. The consequences have however been substantial with increased volatility and heavily impacted share price. Large shareholder values have, at least in the short term, been lost. In addition, the companies caught in the crosshair of the activists are faced with significant communication challenges. Should the short selling reports be responded to, or should they be allowed to stand on their own as an external analysis, opinion or assertion?

We cannot predict which companies that might be targeted next. However, we are convinced that it would be beneficial for all listed companies to prepare for situations where external information negatively affects the company, in particular from a communication point of view. The prospects for a satisfactory and compliant outcome increase significantly when the company acts in a prepared and prudent manner, based on a pre-established and well-founded communication strategy.

Such a communication strategy can only have two main directions – to speak or not to speak. It must also rest on an understanding of the regulatory framework and any obligations the company has that may affect its ability to comply strictly with its strategy. Thus, the disclosure obligations under the EU Market Abuse Regulation and the marketplaces´ rule books must be taken into account.

Wanting to defend oneself against, what are deemed to be, false and unfounded allegations, particularly if these materially affect the trading and price of the company’s share, may be a natural reaction and sometimes even an obligation. However, that may not be the most favorable or constructive strategy for the company in the long term. The company risk putting itself in a difficult situation where the company’s comments will be expected regarding information, or assessments of, the company coming from the outside, which worst case may become a powerful tool for those with an interest in forcing the company’s comments in various respects at a particular stage. The company has thus lost control over its own disclosures to the market. Whichever approach the company chooses, it needs to be an informed decision for which the advantages and disadvantages have been carefully considered and the reasons for the approach made clear. It also improves the prospects of maintaining the strategy.

With an increase of situations in which listed companies become affected by external information, taking short selling reports as an example, companies should take it as a signal to review its’ readiness and current strategies and policies. Is your company adequately equipped and prepared to handle difficult and complex situations as the here discussed?

FCG support clients establish communication strategies and policies and in other different exchange related regulatory matters. FCG also educate listed companies on the exchange regulation and the development of practice. Contact us should you need our assistance. 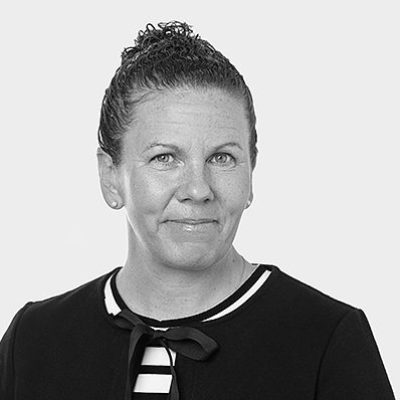