New EBA guidelines will turn organizations on their heads

”With the new guidelines on roles and responsibilities for AML/CTF Compliance just issued by the European Banking Authority, banks and financial institutes will have to go back to the drawing board,” says Jonas Karlsson, Director at FCG's Financial Crime Prevention team. 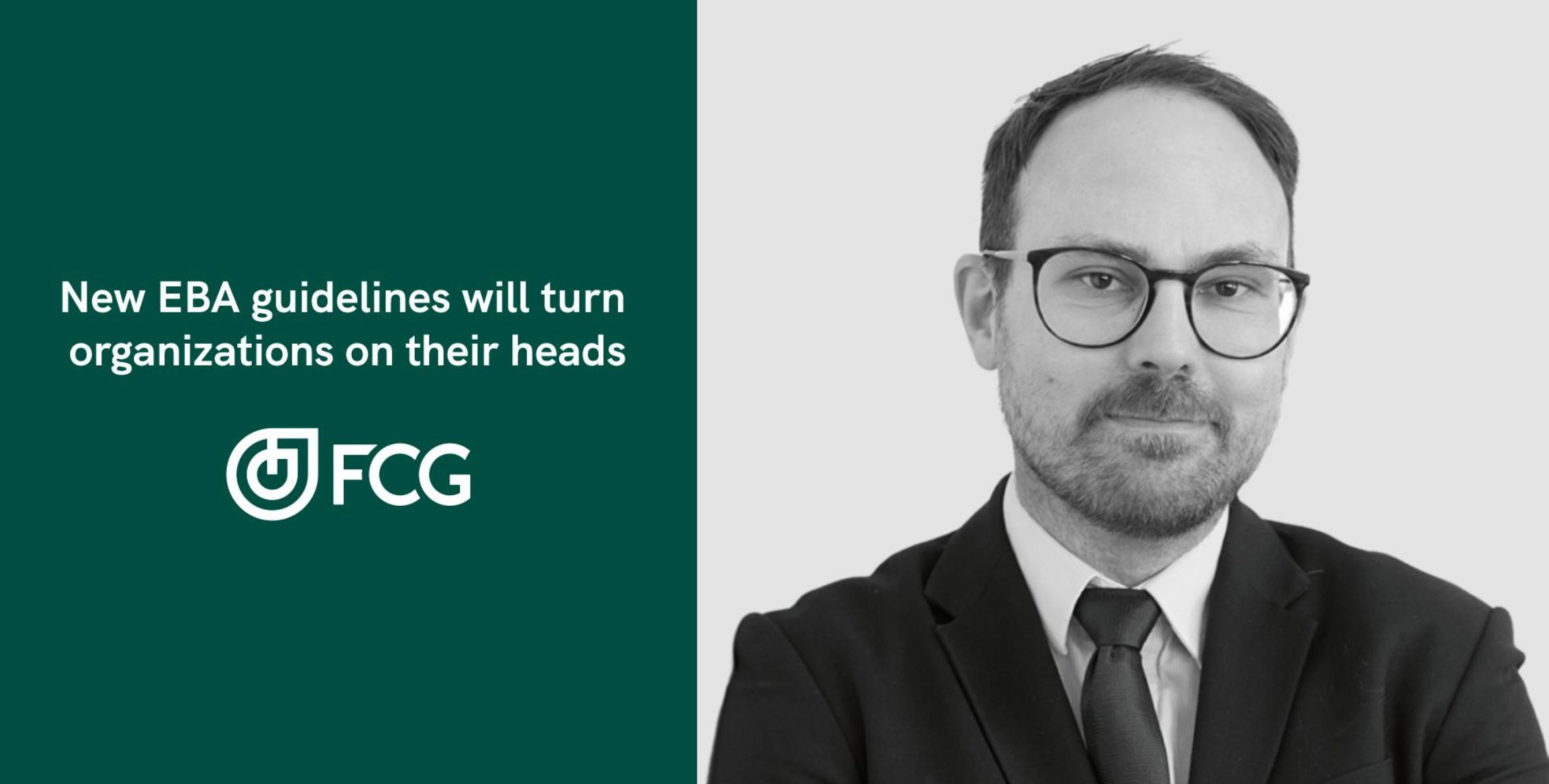 The guidelines, which have been subject to some debate, were published on the 14th of June and covers an area which the EBA has not regulated before.  As a consequence, banks and financial institutes in Sweden and the Nordics in particular will have to restructure into an organizational setup which is more common in other parts of Europe such as the UK.

According to Jonas Karlsson, right now and for the immediate next couple of months, organizations would be well placed to map out what this all will mean to them including new structures to meet the new requirements.

Jonas Karlsson explains that the new guidelines are based on corporate structures in jurisdictions where the board of directors is more operational than in the Swedish context. A member of the board will nominate a specific responsibility for AML/CTF.

The future role of the AML/CTF Compliance Officer

According to Swedish practice, this responsibility lies with the specially appointed AML executive (Särskilt Utsedda Befattningshavare, SUB) in the first line of defence. In future, to follow the new guidelines, a function called AML/CTF Compliance Officer must be established, in the second line and assume responsibility for much of what the SUB does today. A smaller part of the SUB:s responsibilities will be managed by a nominated board member.

The guidelines will first have to be translated into Swedish following which the Financial Supervisory Authority (FSA) will explain potential conditions that may apply specifically for Sweden.

Notifications are to be expected from the FSA this autumn, and the guidelines will apply from the 1st of December. It seems unlikely that the Swedish anti-money laundering law will be adjusted to the new guidelines within this time. In practice, this means that there will be some uncertainties in the market. Some aspects will be subject to interpretation, however one thing is very clear and non-negotiable, that the AML/CTF function must be in the second line” says Karlsson, and continues:

“There may of course be pro´s and con´s to both practices of primary ownership of the AML/CTF function either in the first or the second line, but what we can say is that AML/CTF work has advanced properly in Sweden after the responsibility was placed in the first line. The progress we have seen may of course also be a product of other drivers, but the clarity in terms of responsibility and accountability has been important. Experience from other countries, however, suggest that clarity may be compromised when operational responsibility is placed in both the first and second line.  At the same time, the second line is further away from daily business and may be in a better position to drive risk management practices.” 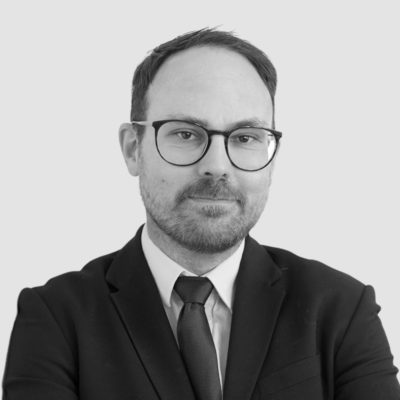