How to forecast 30 years of climate risk stress tests

The climate risk stress test published by the ECB in January 2022 introduces several new aspects which require a serious rethinking of the traditional stress testing setup. Banks are used to calculating forecasts for their business planning, ICAAP and ILAAP processes, which ideally are based on a common set of assumptions about the banks’ key metrics such as profit generation, credit losses and risk parameters which impact the banks’ capital requirements. 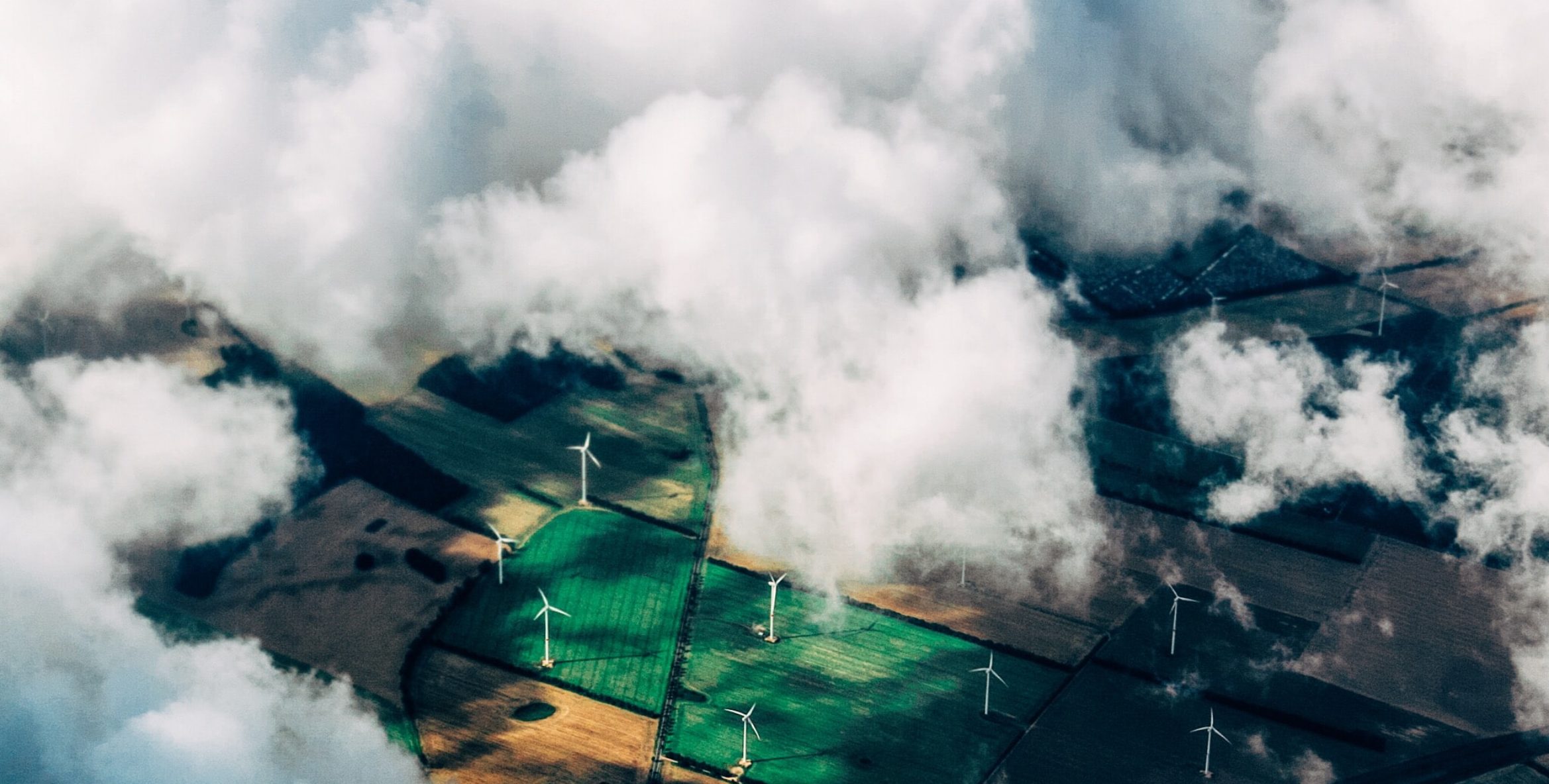 A typical dynamic balance sheet setup for a three-year capital adequacy forecast assumes certain growth in the bank’s loan portfolio, certain income and cost parameters, and several pre-defined scenarios in which the parameters impacting the bank (such as employment, GDP and real estate prices) are subject to varying severity of stress. In this typical setup, whether the bank’s loan portfolio increases by 2% or 3% per annum often makes only trivial difference in the outcome at the end of the forecasting period, and thus the assumptions are at many banks set as fixed values, not subject to uncertainty.

The climate risk stress test published by the ECB in January 2022 introduces several new aspects which require a serious rethinking of the traditional stress testing setup.

For one, many banks are not yet accustomed to incorporating climate risk factors into their forecasting processes. Physical and transition risks impact the banks’ counterparties and risks, and thus extreme climate circumstances can be expected to impact banks’ risk parameters, losses and capital position. The often-cited issue with forecasting the exact impact relates to the lack of reliable data, but there’s also room for improvement in the understanding of the channels through which climate risk factors translate into banks’ balance sheets and profits.

Another challenge with the ECB’s climate stress test relates to the length of the forecast horizon, which extends to 2050. If the annual growth of a bank’s loan book is 3% instead of 2% during a 29-year forecast period, the loan book would have increased in total by 136% instead of 78% – a huge difference in terms of capital requirements and capital adequacy at the end of the forecasting period. With climate stress testing, additional and utterly important source of uncertainty stems from the occurrence of extreme climate events such as floods and heatwaves, which happen with varying probabilities on individual years rather than as a deterministic process. In addition to being stochastic, the climate events have varying degrees of severity, with corresponding varying degrees of impact on the banks’ metrics.

To initiate the thinking process for tackling these challenges, we developed a capital adequacy forecast model where the forecasting period extends to 2050, climate risks are modelled through their impact on the bank’s counterparties’ ability to service their obligations, and uncertainty on some of the key parameters is introduced to the forecasting process.

We have not intended to make the model perfect, but rather want to demonstrate how the incorporation of uncertainty and climate risk influences the stress testing results, especially with long forecasting horizons. We’ve modelled in more detail the bank’s balance sheet, income statement, climate-risk losses, financial KPIs and capital adequacy for each forecasting year, but focus only on capital adequacy forecasts in this article.

To first illustrate the methodology and the model, we present below the capital adequacy projections under scenario where climate events are not subject to uncertainty, i.e. each forecast year is given average climate circumstances – this we call “normal scenario”. The bank’s other business indicators, such as demand for loans and supply of deposits, are however subject to uncertainty. Hence the results of our model are presented as percentiles of the 1000 simulation runs where uncertainty longer into future is seen as widening differences between the median and the worse scenarios.

As one can expect, the lower percentiles of the simulation correspond to significantly worse outcomes compared to the normal scenario, where climate events were not random. Due to the uncertainty introduced, in 1 out of 100 simulations the outcomes become so extreme that at year 2030 the bank has become insolvent, i.e. its capital has become zero, and in 5 out of 100 simulations the bank has failed at year 2040. This is a result of the assumptions made, where certain climate circumstances which we deemed as unlikely in our simulation cause some of the bank’s climate-risk-sensitive counterparties’ situation to deteriorate, to the extent they default on their obligations and cause the bank losses which are too large to sustain.

Next, we apply stress on the scenario where climate circumstances are random, by increasing the probability of occurrence for years with more severe climate circumstances. We consider two scenarios, which simply put increase the probability of occurrence of extreme events moderately (“stressed”) or severely (“severely stressed”). Some of the outcomes of the simulations are shown in the graph below for both scenarios.

It is not surprising that the results become worse than under the first two scenarios, but an interesting result is that as the probability of occurrence of extreme climate circumstances increase in our model, the lower percentiles of the distribution of the simulated outcomes become significantly worse than under the first two scenarios. This is explained by the dynamics of our model, where rare extreme climate circumstances cause rapidly increasing losses on those counterparties which are most exposed to climate risks – i.e. this is caused by our assumption on heavy-tailed loss distribution functions.

As the discussion on climate risks evolves, banks will increasingly need to re-think their stress testing methodologies, especially to: 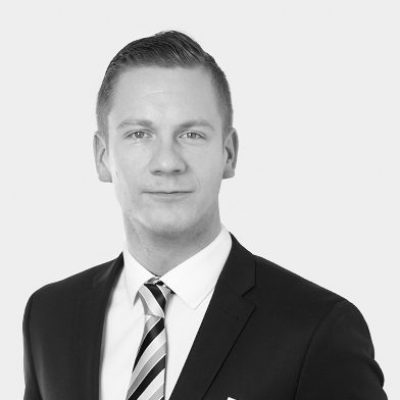 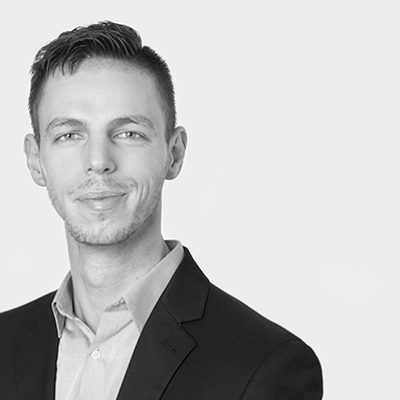 ESG & Sustainability
Start by telling us a little bit about yourself.  My name is Atso Andersén. I am based in Finland but have worked in several European… 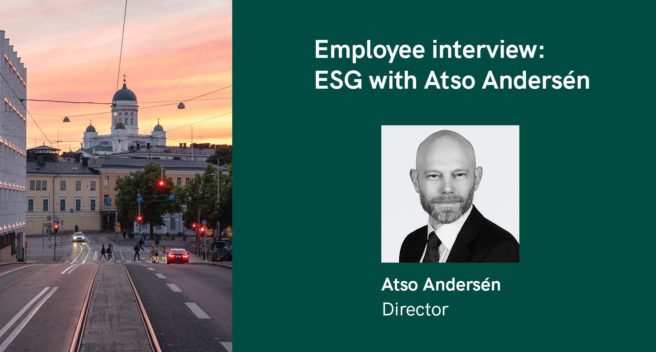 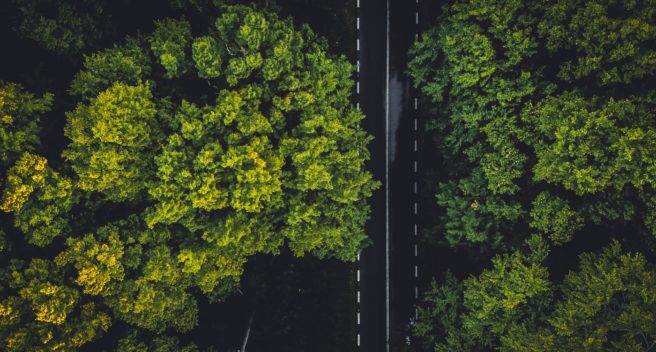