“FCG assisted proactively, advising on potential solutions for complex liquidity risk management problems already at the planning stage of the project. In addition to supporting with interpretation of regulatory requirements FCG also advised on how EIF could implement these in a way that fits EIF’s business, through their prior experience in building robust stress testing methodologies and calculations.”
- Denitsa Berkhoff, Head of Market and Strategic Risk Management 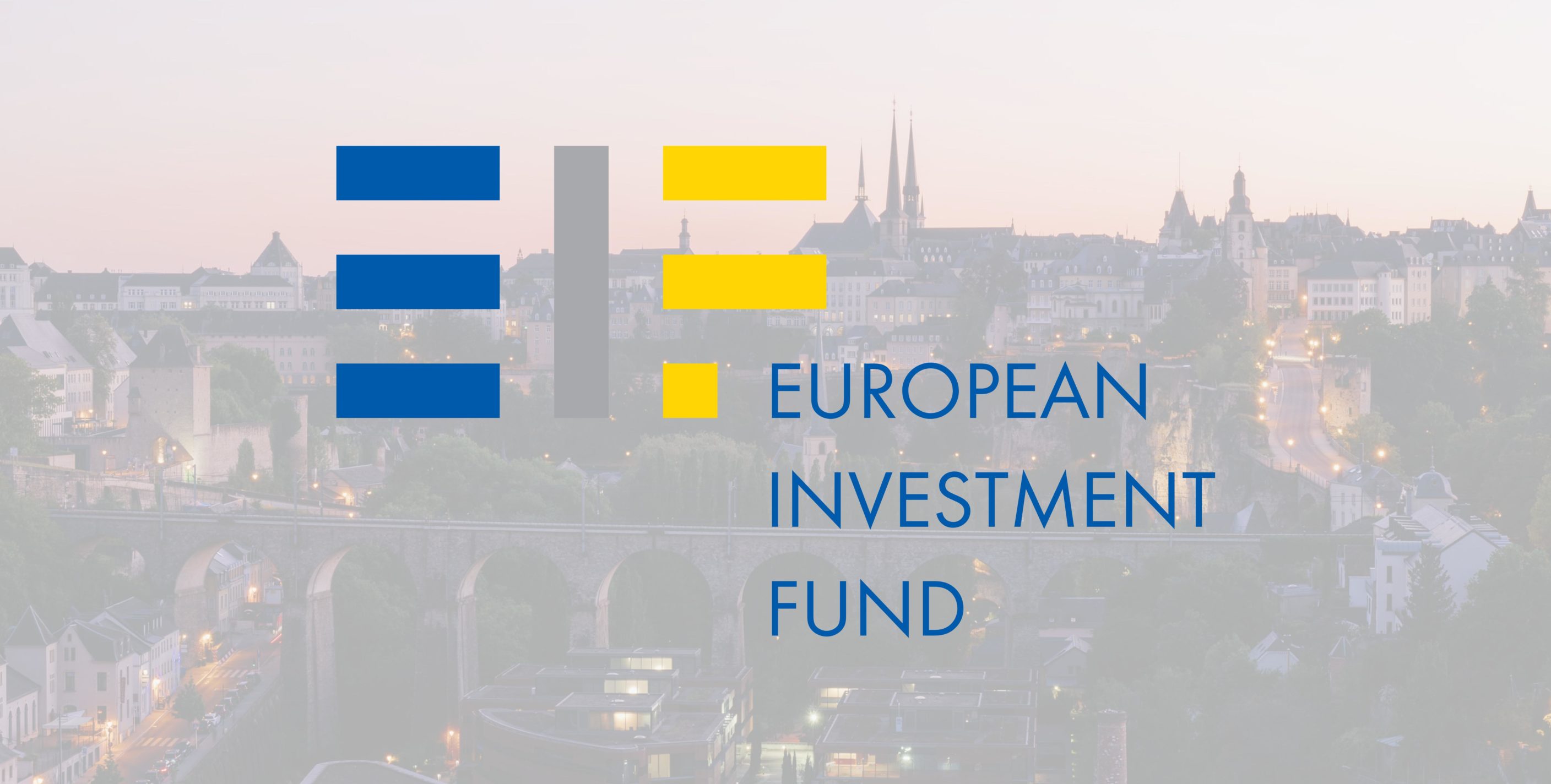 The European Investment Fund (“EIF”) is part of the European Investment Bank (“EIB”) Group and helps small and medium-sized enterprises grow in Europe which in the end will improve the European economies and support employment. FCG was appointed by the EIF to support in strengthening certain areas related to the EIF Internal Liquidity Adequacy Assessment Process (“ILAAP”).

A crucial element of competent authorities’ supervisory review and evaluation process (“SREP”) would be the institutions’ own assessment of adequate levels of liquidity (“ILAAP”) in order to withstand financial stress, based on the requirements in article 86 in the CRD IV. The EIF is not supervised by the European Central Bank (“ECB”) or any other supervisory body, but has statutory obligations to follow best market practices while performing its activities.  By improving certain areas of the ILAAP, the EIF aimed to secure not only regulatory compliance and harmonization with the EIB Group standards but also improvements of documentation and internal validation.

The overall aim of the assignment was to support the EIF in their alignment of the ILAAP to regulatory requirements, best practice and group standards defined by the EIB. In the first step, alignment of the EIF ILAAP already implemented liquidity ratios to the EIB Group standards was secured. Meanwhile, review of the stress testing framework started with the ambition to build more credible liquidity risk adverse scenarios, potentially anchored with a macroeconomic scenario. Finally, the ILAAP documentation was complemented by an ILAAP reader’s manual and a quality assurance system for internal validation was drafted.

Reviewing of the ILAAP framework at EIF created a higher degree of alignment with the EIB Group standards and at the same time improved the adverse liquidity scenario credibility. Model risks were reduced through improvements of ILAAP documentation, mitigating key staff dependencies and strengthening of internal validation procedures.